The history of the NAREX Ždánice, spol. s r.o. Company dates back to 1938. In that year, Mr. Otakar Šmíd commenced the production of decorative items made of non-ferrous metals. During the war, however, according to directions, non-ferrous metals were used solely for military purposes and therefore, from May 1941, Mr. Šmíd began to produce taps. In 1943 the Company changed into a joint stock company named MIKRO A.S., which by the end of the war was employing more than 250 people. During the upcoming post-war and the subsequent totalitarian periods the Company was renamed several times (Kovové nástroje, Nářadí Ždánice, NAREX Ždánice), however its specialisation, the manufacture of threading tools, has remained.

The current legal form of the Company was established on the 1st October 1999 by its conversion from the NAREX Ždánice, a. s. Company.

Significant dates of the Company’s history:

Other significant dates relating primarily to the Company’s development, production and products: 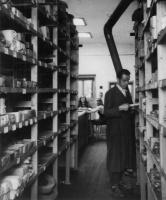 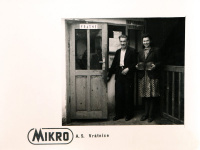 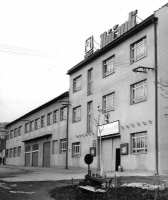 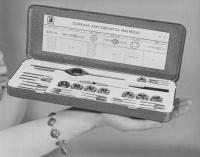 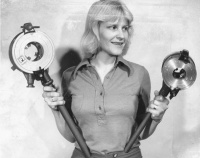 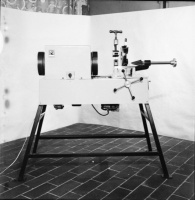 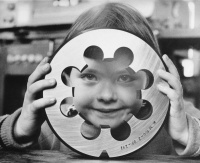 This website uses cookies. By continuing to browse this site, you agree to their use. More information here.